Each year on September 15, we celebrate a special day at Granger. It’s the day we debuted rolling trash carts in Lansing way back in 1983 and it’s also the day Captain CurbySM, our fabulous mascot, appeared for the first time.

There’s no doubt Curby is beloved both here at Granger and out in the community. But even if you’ve followed Curby’s career closely, there may be a few things you didn’t know about our versatile trash cart mascot. Here are some fun facts about Curby that might surprise you.

He loves being active. Not only does Curby get a workout on a regular basis, he encourages Granger associates to do the same. 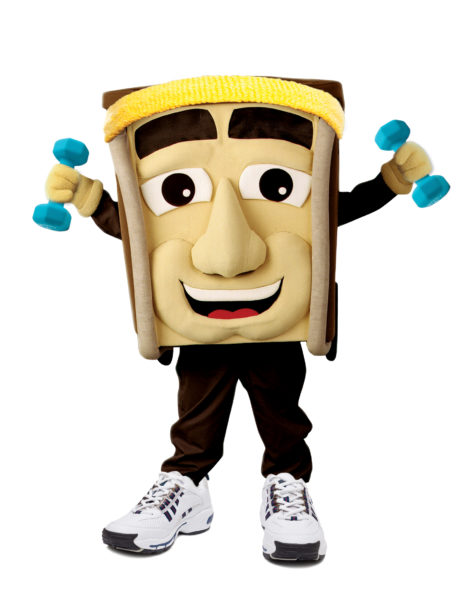 He’s pretty popular. Being such a friendly guy, he meets people (and mascots) wherever he goes.

He’s an animal lover. As a representative of Granger, Curby lives by the Golden Rule, and that means treating others (whether they’re people or your cute puppy) the way he would like to be treated.

He’s up for (just about) anything. Whether it’s playing tug of war, making apple butter or shooting goals, he finds lots of ways to have fun in the community. 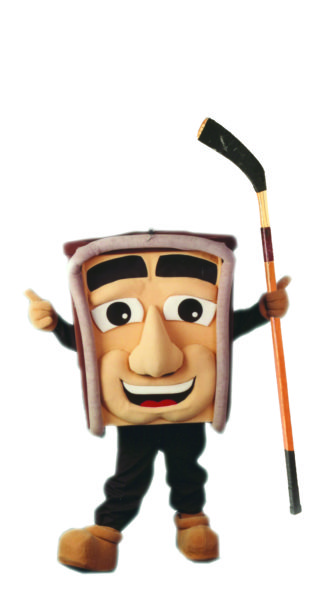 He takes recycling seriously. Even though he’s a trash cart, he’s pretty pumped about recycling too. He encourages those around him to take care of the earth. 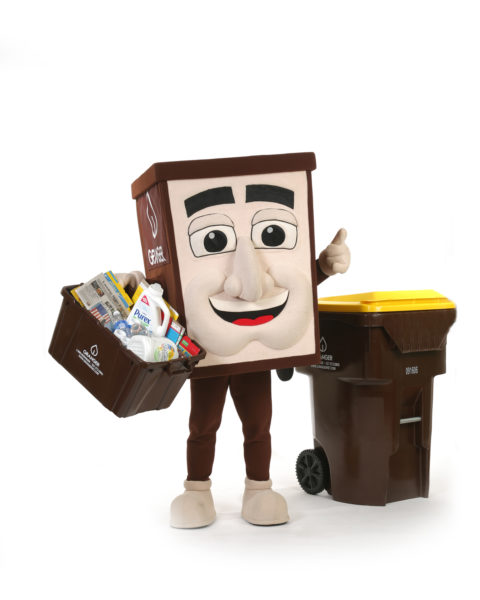 Now you have even more reasons to love Curby!