Last Thursday, Granger had the pleasure of sponsoring a Lansing Regional Chamber Economic Club Luncheon as part of our 50th Anniversary celebration. The program for the luncheon was a panel discussion, “The Impact of Family Business on the Economy.” And although family business is a serious topic, especially if you own or work for one, the way it was presented was anything but. The laughter heard throughout the room as the panel shared their experiences and joked with one another was not something typically heard during anything with the word “economy” in it.

Four men, known as the Iron Men, each run family businesses and share common beliefs and values. They take their name from Proverbs 27:17, “As iron sharpens iron, so one person sharpens another.” 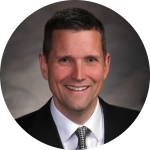 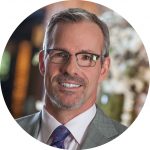 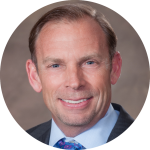 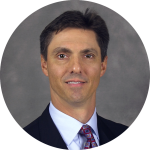 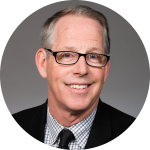 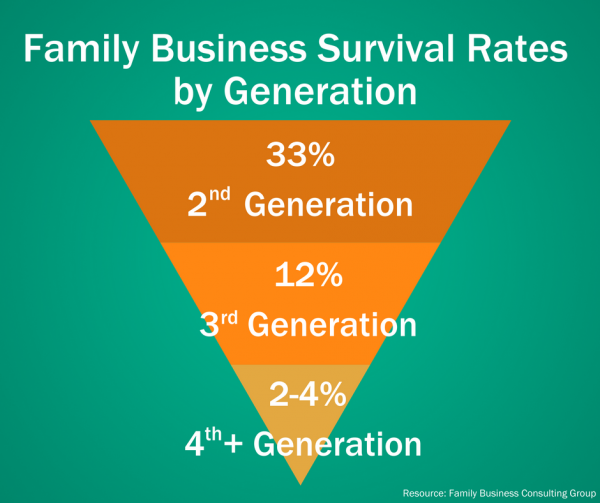 It’s hard to be successful when running a family business.
Only 33 percent of family businesses survive past the first generation. After that, it gets progressively worse, with only a 12 percent survival rate from the second to third generation and less than 4 and 2 percent, respectively, going from the third to fourth and fourth to fifth generations. At Granger, we definitely have that something special since we have three fourth generation family members who have entered the business and are working their way up the ladder.

Having friends really helps.
The Iron Men meet every couple of months to talk about their family businesses, discuss ideas and give each other a dose of reality. The men have many things in common, such as running successful family businesses and having strong religious faith and values. That being said, they’re different enough that they can learn from and challenge each other, which has proved pretty useful. These meetings can even change the entire course of a company.

Living your values every day is good for business.
Each of the Iron Men stressed the importance of taking care of customers, philanthropy and community involvement. It’s probably no surprise since these guys get along pretty well (when they’re not giving each other a hard time) that they have similar core values. So in that respect, it only made sense that treating customers well, giving back and being involved in the community would be at the top of their list.

There are many different ways to run a family business.
The opinion of most of this group (with Brig Sorber being the one holdout) was that it makes sense to get nonfamily members involved. While Granger was run for the first 46 years of business solely by family members and Granger associates, that changed in 2012. That was when Granger set up a Board of Directors that includes five family members and three independent members who help weigh in for a non-family perspective. Centurion Medical Products has a slightly different setup, with an advisory board made up of, as Tom Archipley described them, “very smart people” who include one his finance professors from college and Michigan State University President Dr. Lou Anna K. Simon. And though Granger Construction is currently run by Glenn Granger and his father, Alton, there was talk of setting up an advisory board in the near future. Brig’s company, TWO MEN AND A TRUCK®, has perhaps the most informal setup, with no formal board and no plans to add any outside advisors. It was obvious from all the ribbing that Brig’s fellow Iron Men were very interested in changing his mind on that subject.

Iron Men are very funny.
These guys didn’t let each other get away with anything and not one of them missed an opportunity to make a joke.

Joe Schmieder is a glutton for punishment.
Moderating a discussion of so many guys with quick wit and strong, independent personalities was a major challenge. We give Joe a lot of credit.

We give it five stars. All in all, we thought it was a great presentation. It had lots of laughter, good-natured banter between the panelists and some valuable insight into how these men have kept their successful businesses going strong through the years. And although it’s clear that they’re all serious about their companies, family, giving back and supporting the community, it’s nice that they don’t take themselves too seriously.

Email Sign Up
Want to stay up-to-date on holiday and weather delays? Sign up to receive our email alerts.
X